Welcome to My Garden
Where Stories of God-Ordained Romance Bloom
Hello! I hope you enjoy your visit to my web site.
Crafting tales of romance is my passion and sharing the truths of God's Word is my joy. My aim is to weave stories that thrill both the hearts and souls of my readers. Here, you will find sweet love stories that tug at your heartstrings while reaffirming that all human relationships are enhanced when God is included. And that romance blooms most brilliantly beneath the sunshine of God's smile.

Honored to be represented by Tamela Hancock Murry and the Steve Laube Agency. 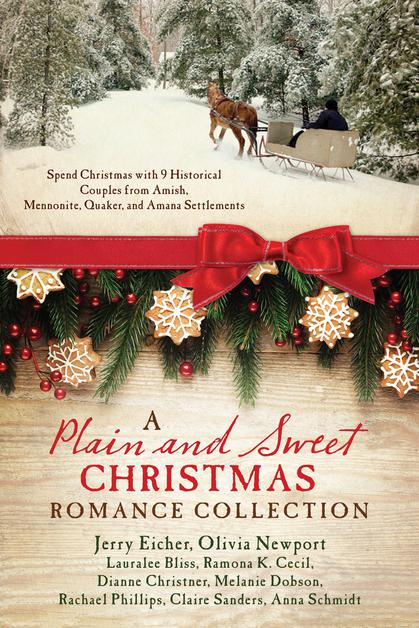 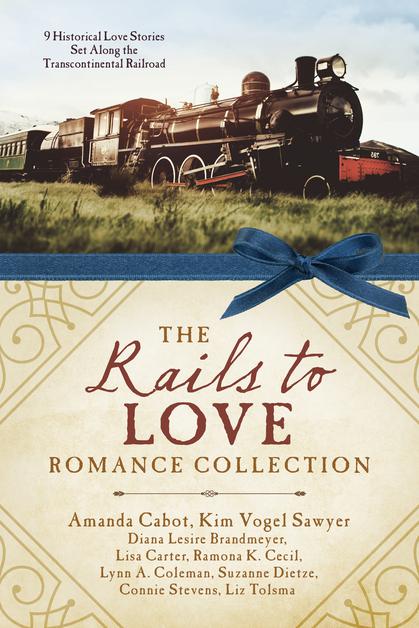 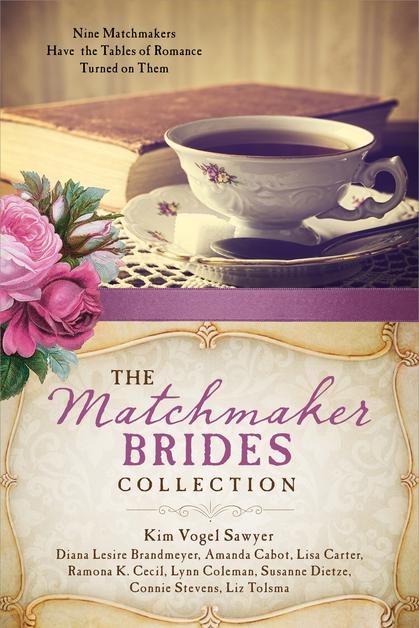 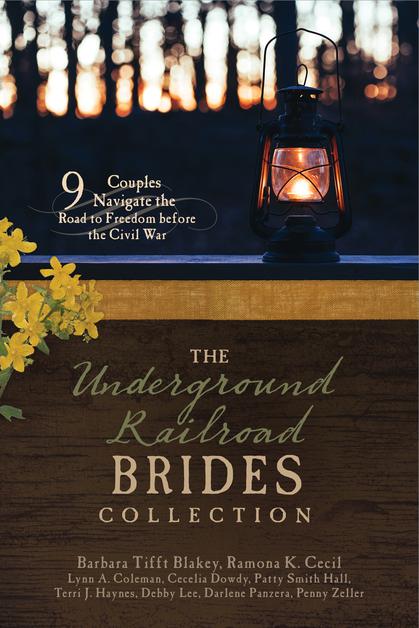 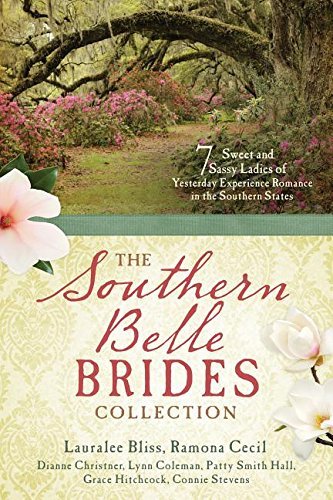 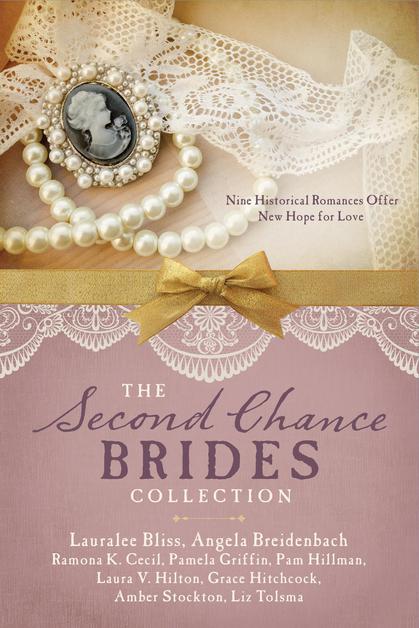 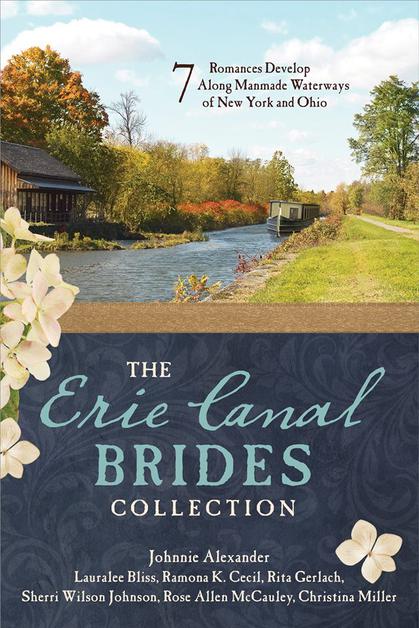 ​Completed in 1825, the Erie Canal connected the Great Lakes to the Hudson River, and soon other states like Ohio created canals linking Lake Erie to the Ohio River. Suddenly the Midwest was open to migration, the harvesting of resources, and even tourism. Join seven couples who live through the rise of the canals and the problems the waterways brought to each community, including land grabs, disease, tourists, racism, and competition. Can these couples hang on to their faith and develop love during times of intense change?
Digging for Love by Ramona K. Cecil
Rochester, New York 1822
For budding artist Emily Nichols, the coming Erie Canal brings dreams of leaving Rochester for the art markets of New York City. As he builds the canal, Irish laborer Seamus O’Grady is building his American dream in Rochester. When hearts meld, divergent dreams and old prejudices threaten burgeoning love. 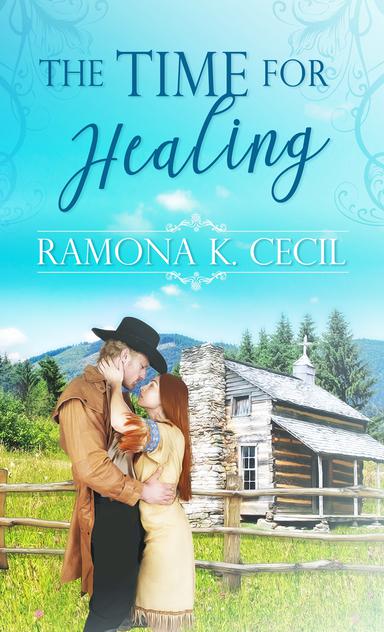 Ginny Red Fawn McLain is determined to hold fast to her adoptive Shawnee culture despite her sudden reentry into her white birth family. She rejects their Christianity, fearing the tenets of the white man’s religion will prevent her from practicing as a Shawnee medicine woman. But her heart refuses to shun her uncle’s young friend and apprentice minister, Jeremiah Dunbar.
Jeremiah Dunbar has never doubted what he would do with his life—he’d follow in his father’s footsteps as a minister of the gospel. But a trip west with a family friend to mission to the Shawnee Indians, makes him question his future plans. At the discovery of his friend’s long lost niece living among the Shawnee, Jeremiah is immediately smitten. But unless Ginny Red Fawn McLain joins Christ’s fold, something she adamantly resists, Jeremiah will have to choose between the woman he loves and the work God has called him to do.
Ginny and Jeremiah struggle to discern the will of God, the Great Spirit, for their lives, and if fitting their love into His plans is even possible. Dreams and cultures clash amid an atmosphere of contempt and distrust, threatening to make their love the last casualty of the Pigeon Roost Massacre.